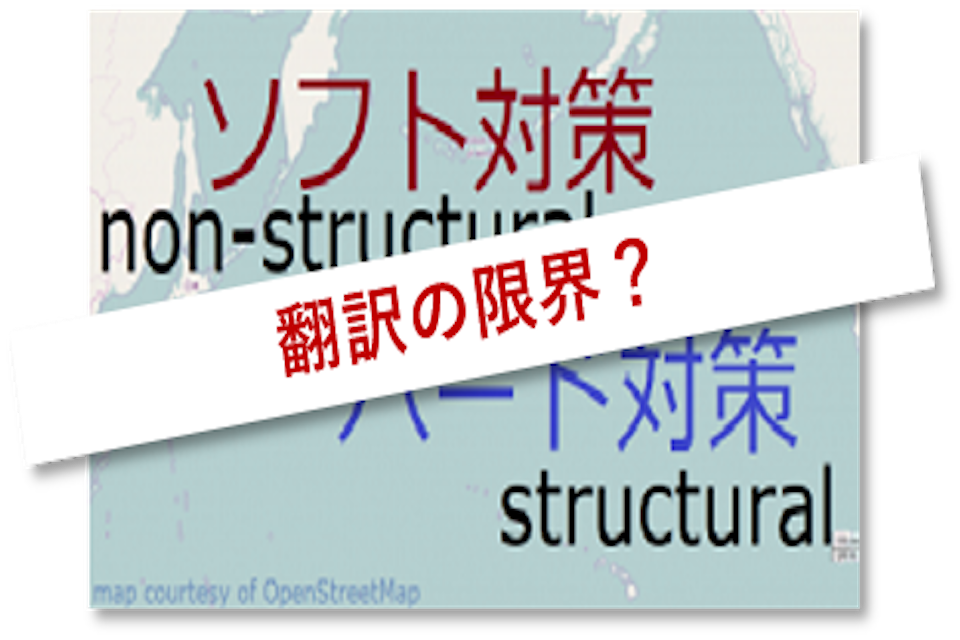 Across Borders and Across Disasters

Disasters happen in all countries and each society uses their own experience to improve their plans and the way to respond so that the result will be better the next time. From the specific risks and the history of disasters a set of words and ideas forms the heart of emergency management in each society.
Japan is especially filled with weather, geography, and geology that disrupts and harms people’s lives. The widest damage comes from earthquakes and/or tsunamis, but typhoon flooding and wind damage can also cover a wide area. Of the world’s 1500 active volcanoes, Japan counts 7% of them, of which about 40 are actively watched. They are mainly hazardous to local populations. Disasters coming from landslides and other debris flows near rivers, hillsides or triggered by volcanoes in also locally destructive. This history of disasters creates “survivor culture” in Japan. Total or partial destruction causes people to start anew and to trust their social network and not their physical surroundings such as buildings and other property.
Some disaster ideas translate between languages well, but some other things are tied so closely to their original society that translation is not very satisfactory. A recent example in Japan is the wording for physical disaster protections (“hard” preparations) and the contrasting term for non-physical preparedness (“soft” projects). The Japanese logic is like the split elsewhere between computer hardware and software. In other situations they invented a third distinction, “heartware,” to contrast physical (hardware), procedural (software), and mindset or attitude or wisdom (heartware). All of these make sense in the Japanese language and history of disaster planning and emergency management. But directly translating for English speakers does not make sense, unless some explanation is given abotu the background reasons for the words.
By contrast to USA disaster planning, the separation in Japan between “hard” and “soft” categories of preparations, budgets, and research seems unnecessary. That is because in USA all of the responses fit together –the physical structure and the human organizations, training, publications and problem-solving. This example of the words for “hard” and “soft” shows  the challenge in transferring an idea from one society and disaster history to a new language and society. But even though translation is not perfect or easy, still it is worth the effort to learn from each country’s experts so that everybody can benefit from the best techniques and communication methods. 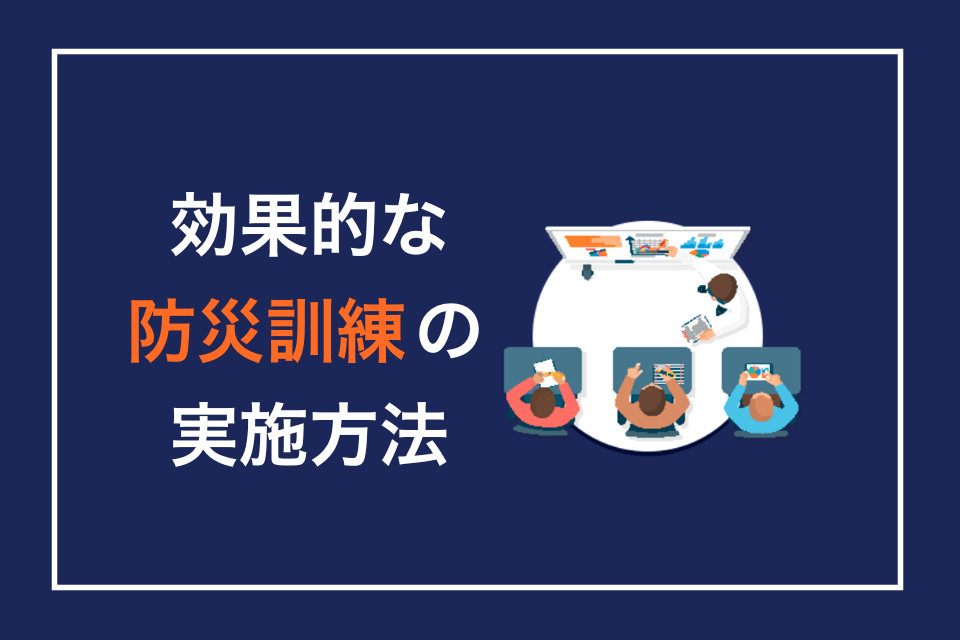